I began my career in Bristol in 1993. I have travelled extensively, working in the USA, India, Africa, South-East Asia and Europe. My photography has been published in many national and international publications, including The Times and Professional Photographer magazine. I have had solo exhibitions in Bristol 1995, Bath 2000, Seattle 2001 and Spain 2007. My work has been part of Landscape Photographer of the Year group exhibition twice, once at the National Theatre on London’s South Bank in 2008 and again when it travelled around all Network Rail Stations in the UK in 2018.  In 2017 my work was part of the group exhibition for The Marshwood Arts Awards at Bridport Arts Centre Dorset. I Currently have an exhibition at Waterstones. 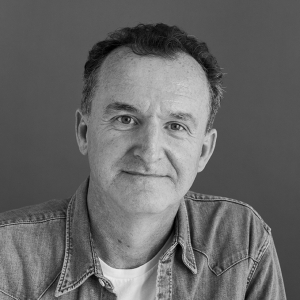 Scroll to top
error: This content is protected from unauthorised duplication.